Recognized by the New York Times for his “solid, attractive tone,” American tenor Christopher Sokolowski has performed a wide repertoire of concert and operatic works for international audiences. A former member of the Staatsoper Stuttgart Opernstudio, he joined the ensemble of the Theater St. Gallen in the 2021/22 season, and has since transitioned from a previously more lyrical repertoire into the Jugendlicher Heldentenor repertoire. In the 2022/23 season he makes debuts as Eisenstein (Die Fledermaus), Siegmund (Die Walküre, “Der Ring an einem Abend”), the tenor soloist in a scenic production of Verdi’s Messa da Requiem, as well as a reprisal of Tamino (Die Zauberflöte). He additionally makes debuts at the Staatsoper Hannover as Wagner and Neréo in Boito’s Mefistofele, at Oper Frankfurt as Ken in Vito Žuraj’s Blühen, performs his first Verdi Requiem with the Neues Zürcher Orchester in Luzern, and will in the summer festival season of 2023 make his debut with the Des Moines Metro Opera as the Prince in Prokofiev’s The Love for Three Oranges. In his first season in the ensemble of the Theater St. Gallen he performed roles including Dr. Richardson (Breaking the Waves), Tamino (Die Zauberflöte), and Gastone (La traviata), in addition to a guest performance at the Kölner Philharmonie with the Opernfestspiele Heidenheim in a concert performance of Die Fledermaus.

In the 2019/20 season he sang the title role of Mozart’s La clemenza di Tito in Bregenz while still in his second year of the Opernstudio of the Staatsoper Stuttgart. In Stuttgart, he debuted many roles with the company in critically celebrated new productions of Mefistofele (Wagner and Neréo), Don Carlos (Le comte de Lerme), Die sieben Todsünden (der Bruder), Le nozze di Figaro (Don Curzio), and Die Liebe zu den drei Orangen (Zeremonienmeister), as well as roles in repertory productions of Carmen, Ariodante, Pikovaya dama, and Der Schauspieldirektor. With the Staatsoper Stuttgart he was also seen in concert at the Baden-Baden Festspiele and the Opéra National du Rhin. Further productions in Stuttgart of Bach’s Johannespassion, Britten’s Billy Budd and Death in Venice, as well as with the Opernfestspiele Heidenheim in Wagner’s Tannhäuser, were not performed due to the pandemic.

In concert he has performed often in New York and cities across the United States, the Netherlands, Germany, Greece, and Japan in repertoire ranging from the baroque to world premieres, including much of the major oratorio and concert works of Bach, Britten, Handel, Mendelssohn, Mozart, Orff, Schubert, and Vivaldi. In 2022 he was awarded the Rohatyn Great Promise Award in the Metropolitan Opera National Council Competition and the Hermann Leopoldi Musikpreis in Vienna’s International Otto Edelmann Competition and in 2020 was a finalist in Innsbruck’s 11th International Cesti Competition. He was additionally a prizewinner for the Orpheus and American Prize vocal competitions.

A native of New York’s Hudson Valley, he completed his vocal studies at Indiana University’s Jacobs School of Music (M.M.) and the Purchase Conservatory (B.M.), and was a guest artist for the Tanglewood Music Center and the Fondation des TreillesAcadémie de la voix. 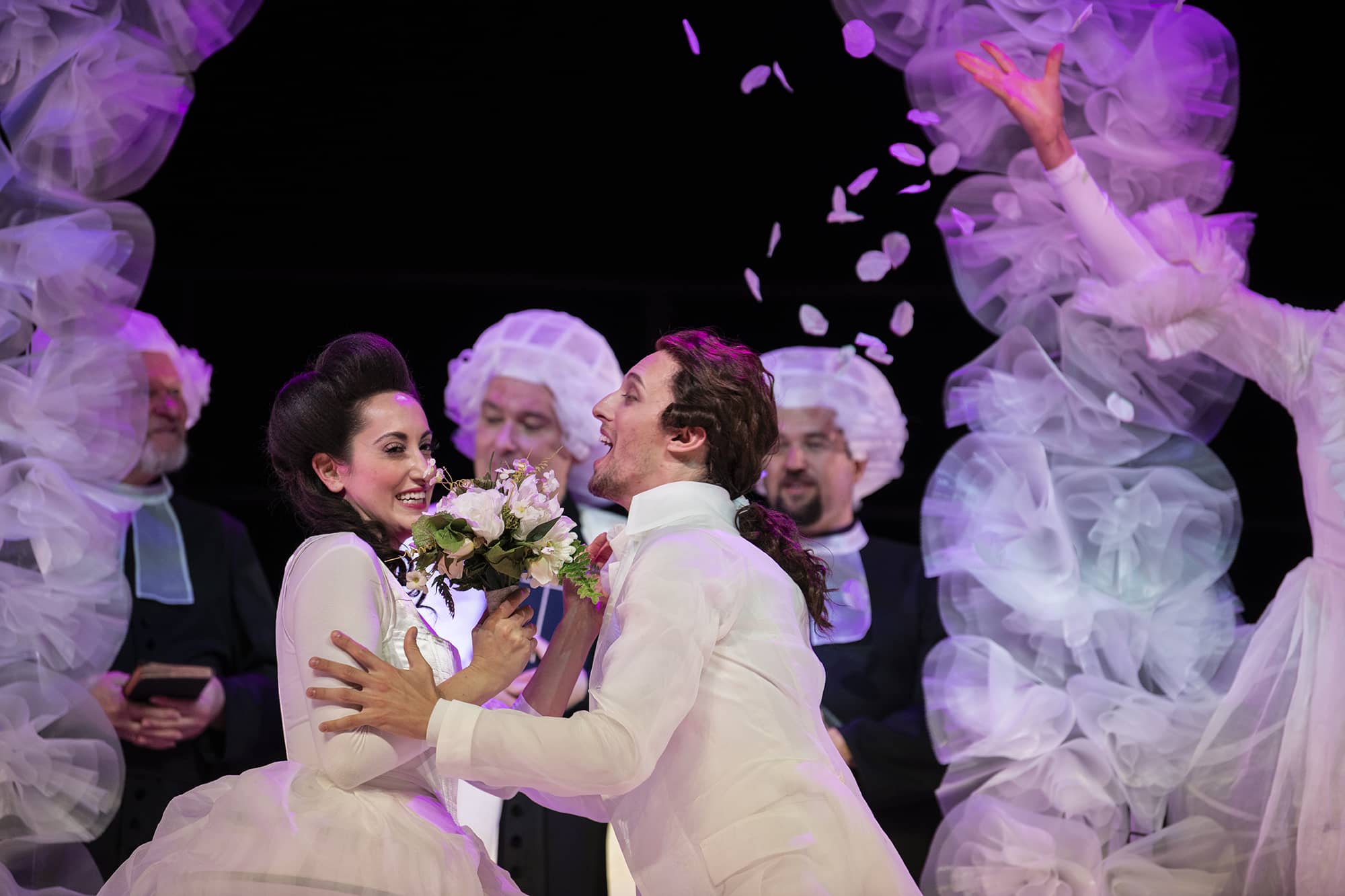 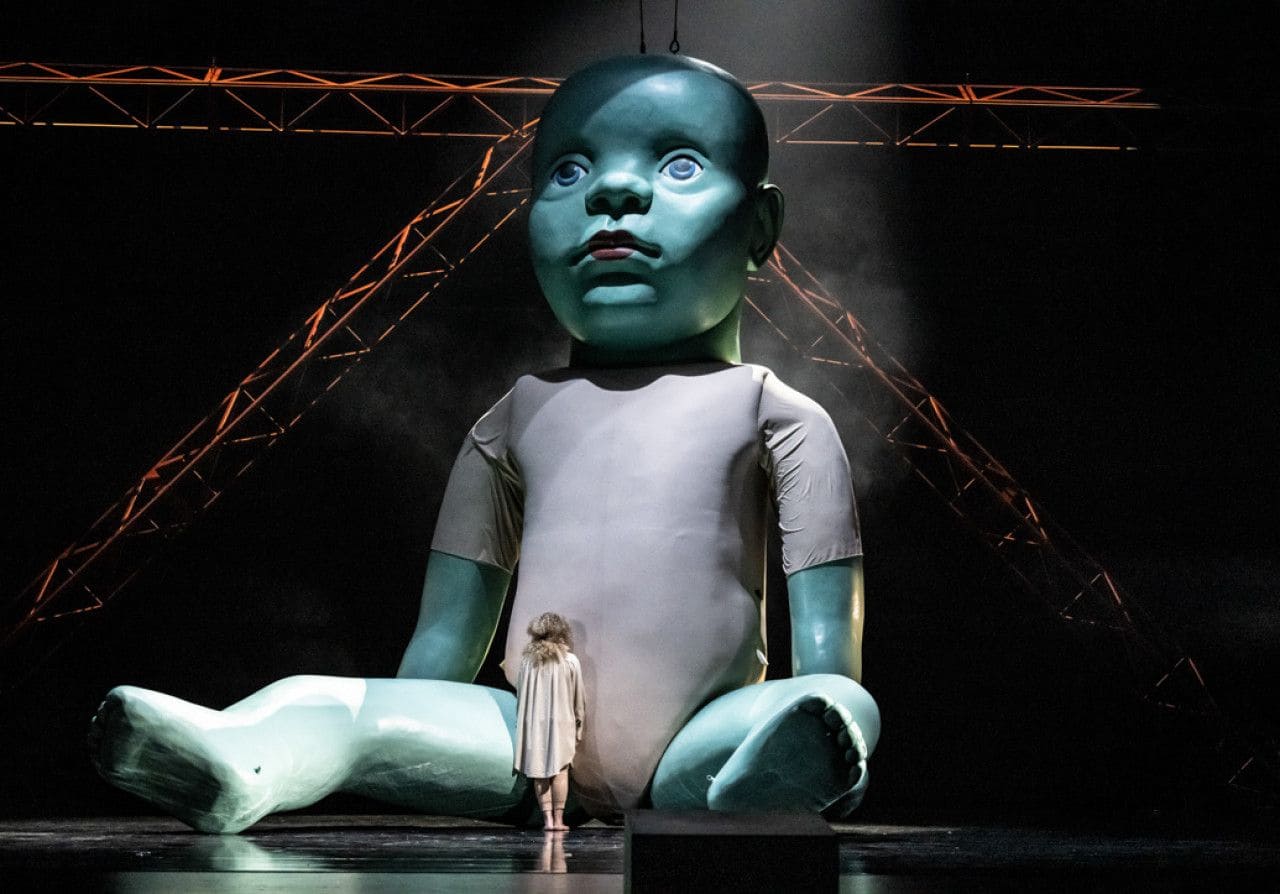 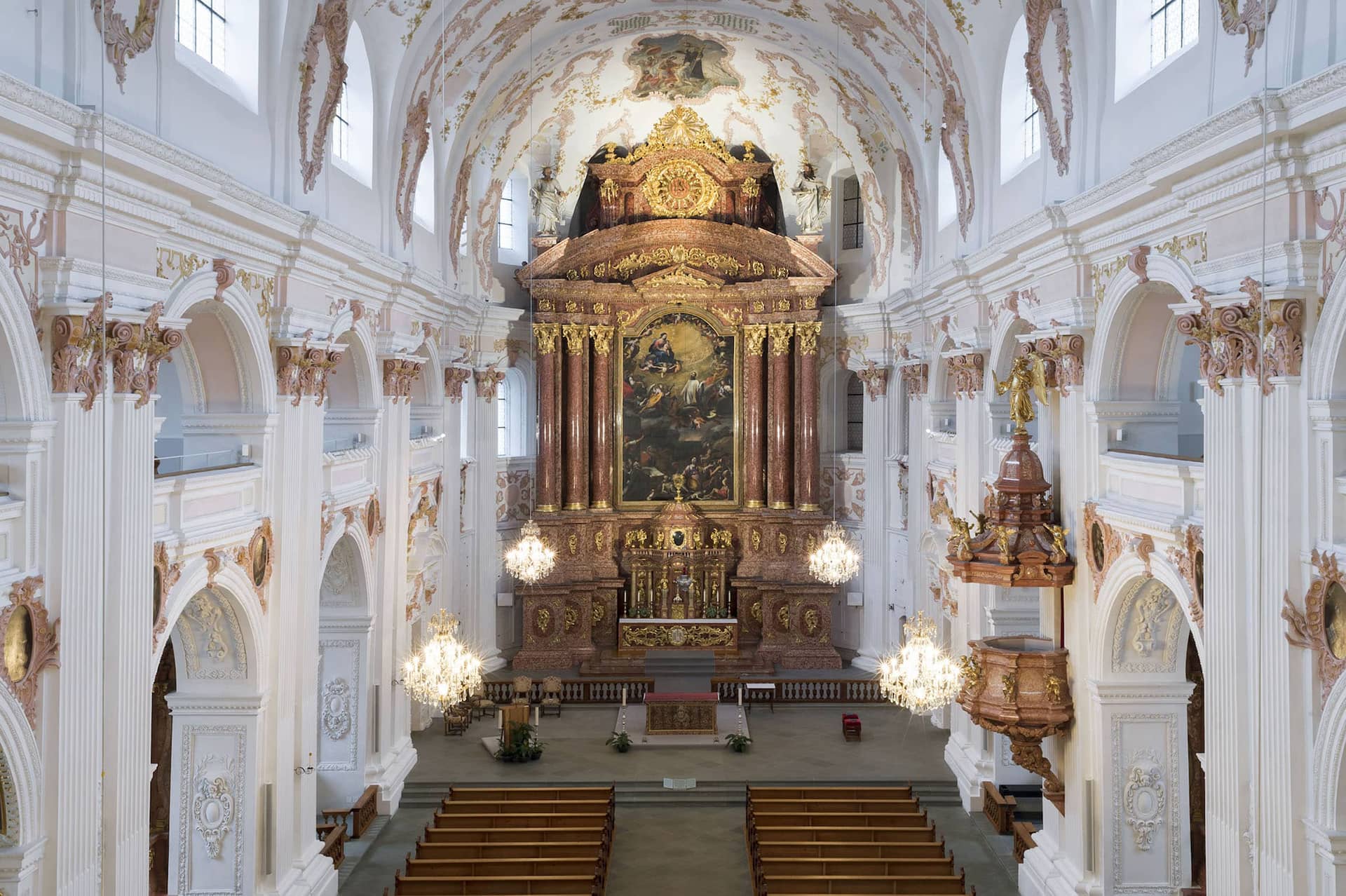 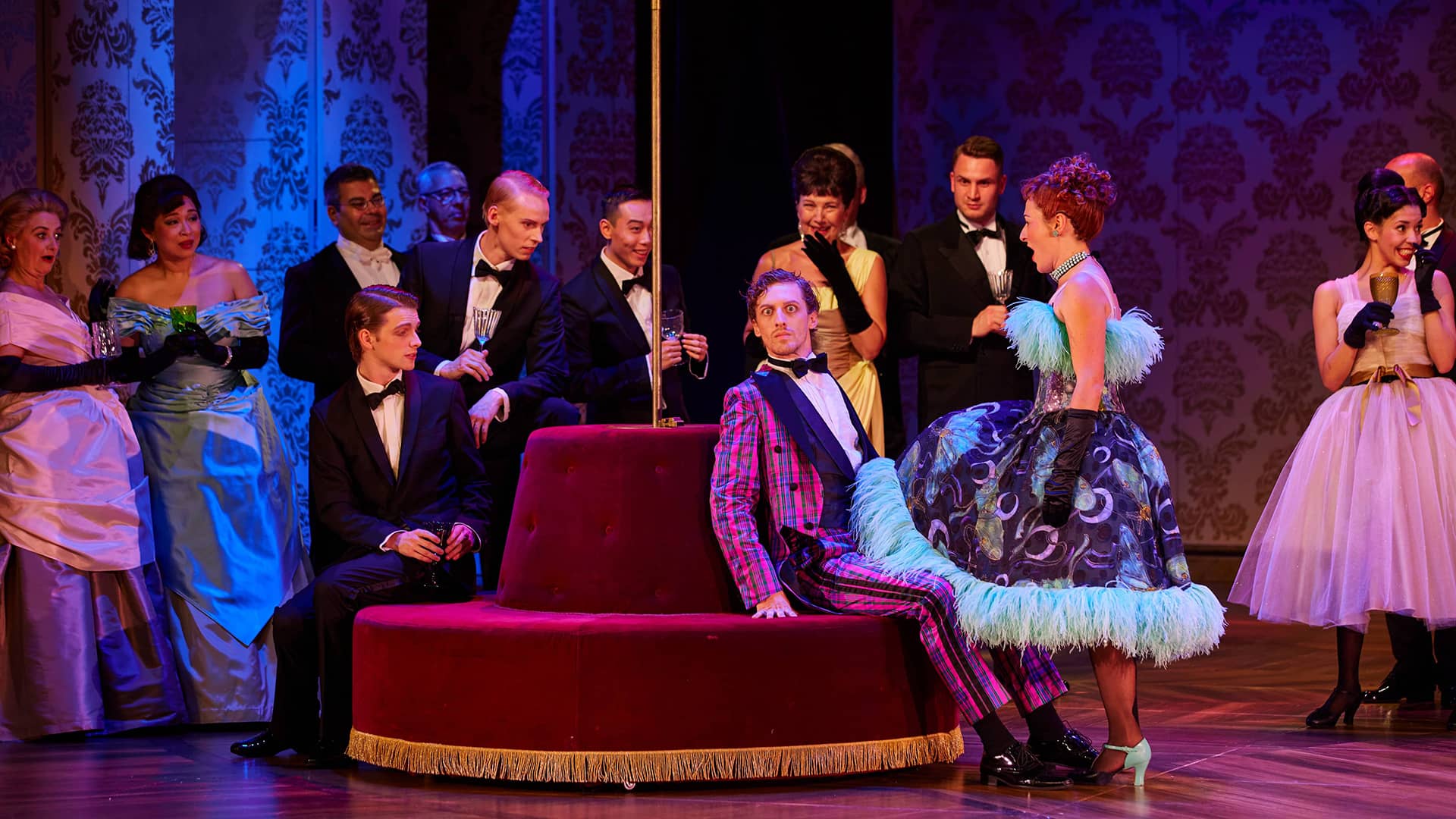 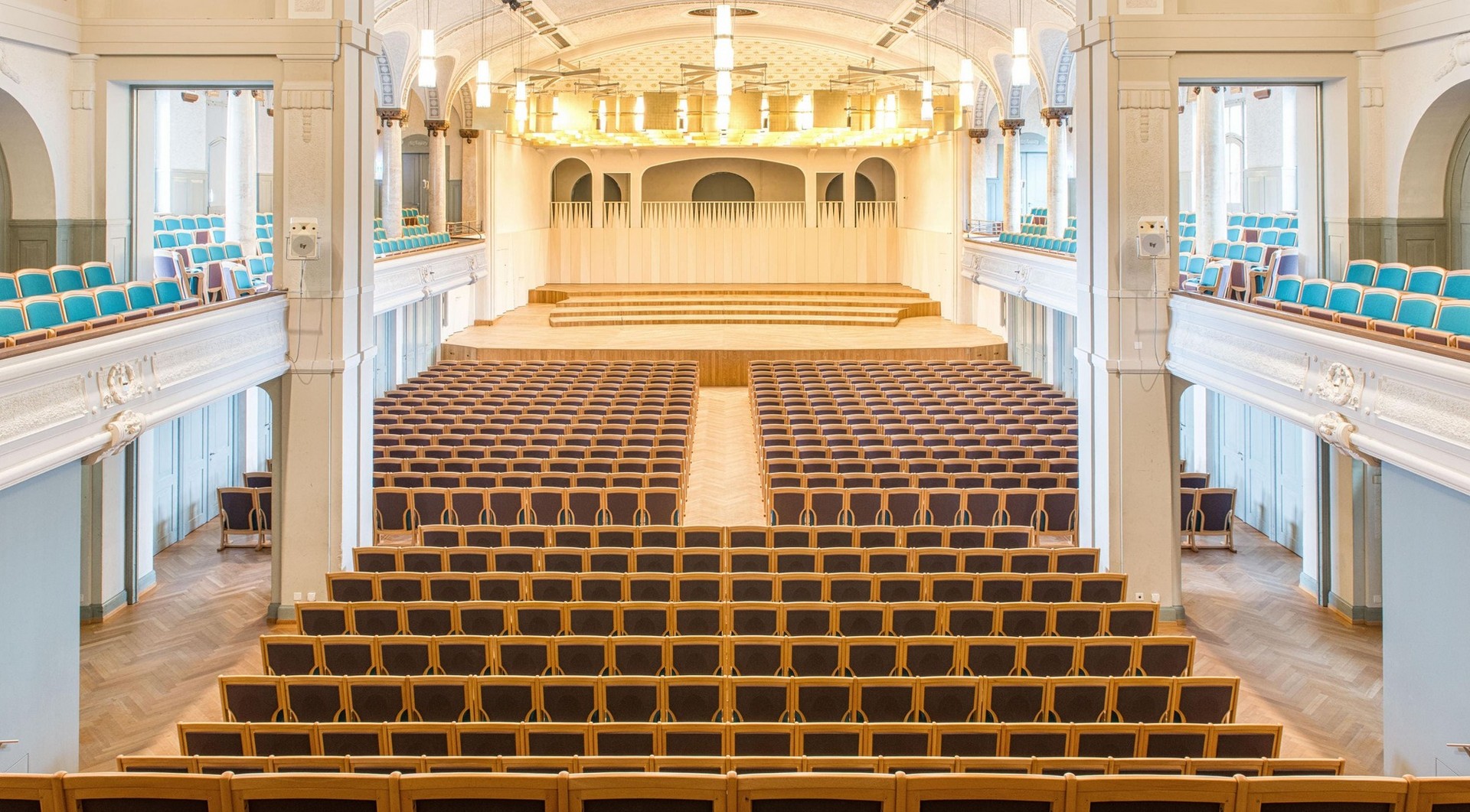 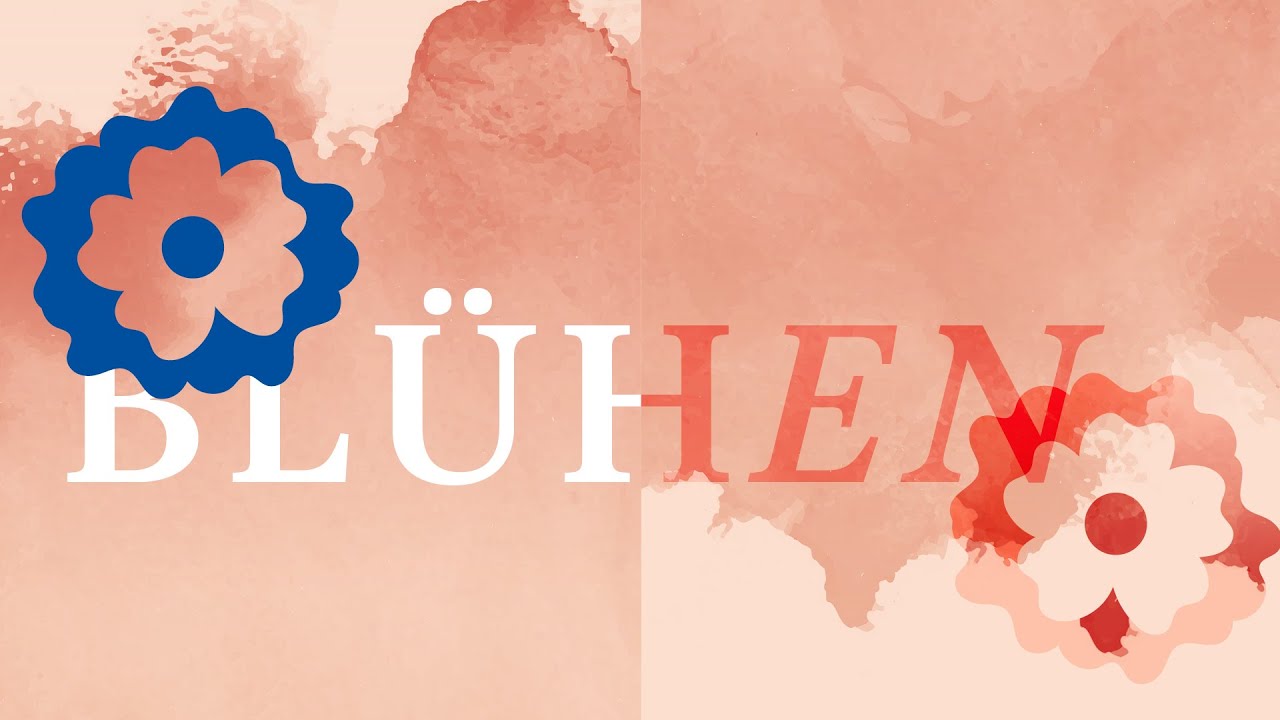 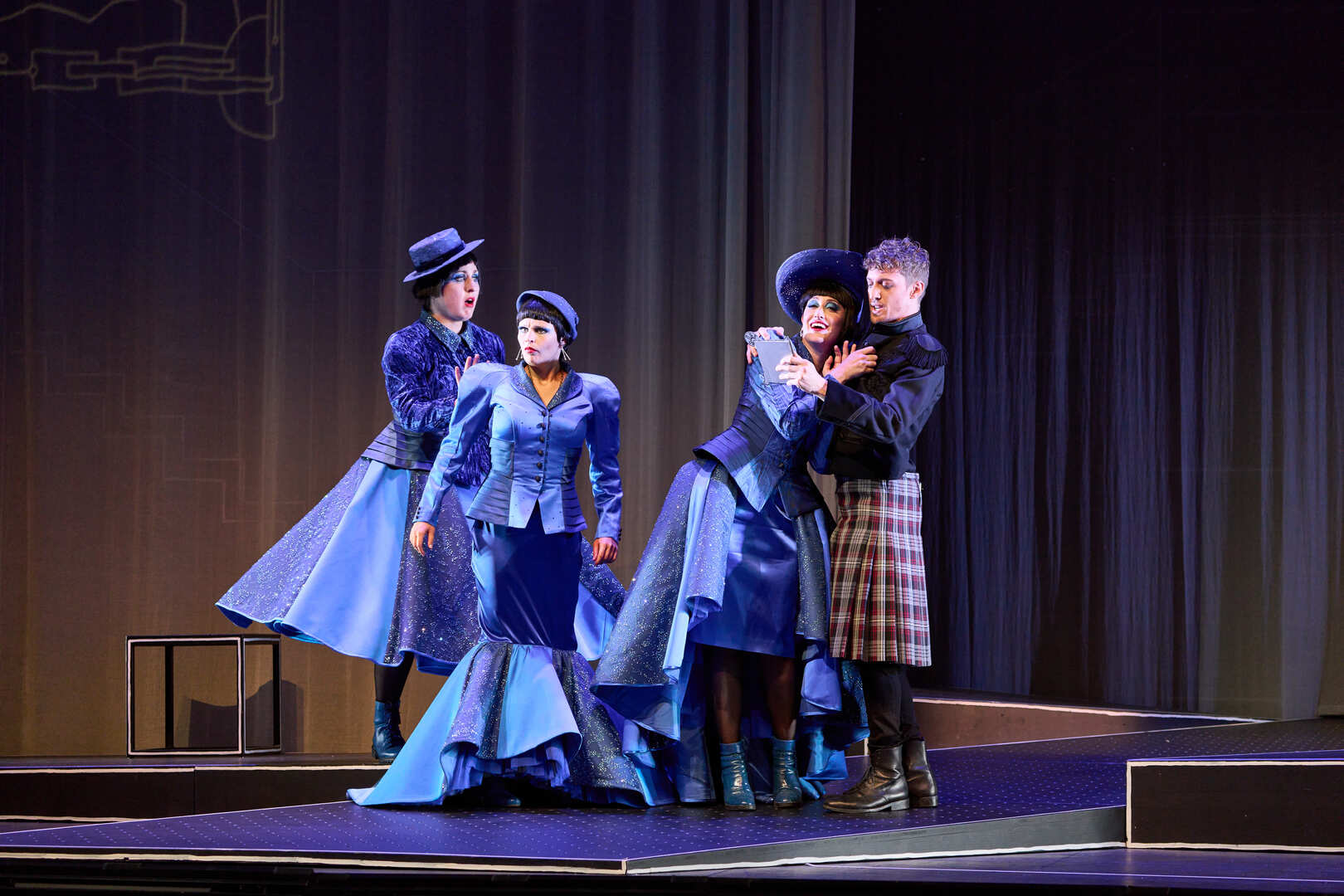 The Love for Three Oranges

Tenor
April 2021
(Cancelled due to COVID)

Glassmaker, Singer
May 2020
(Cancelled due to COVID) 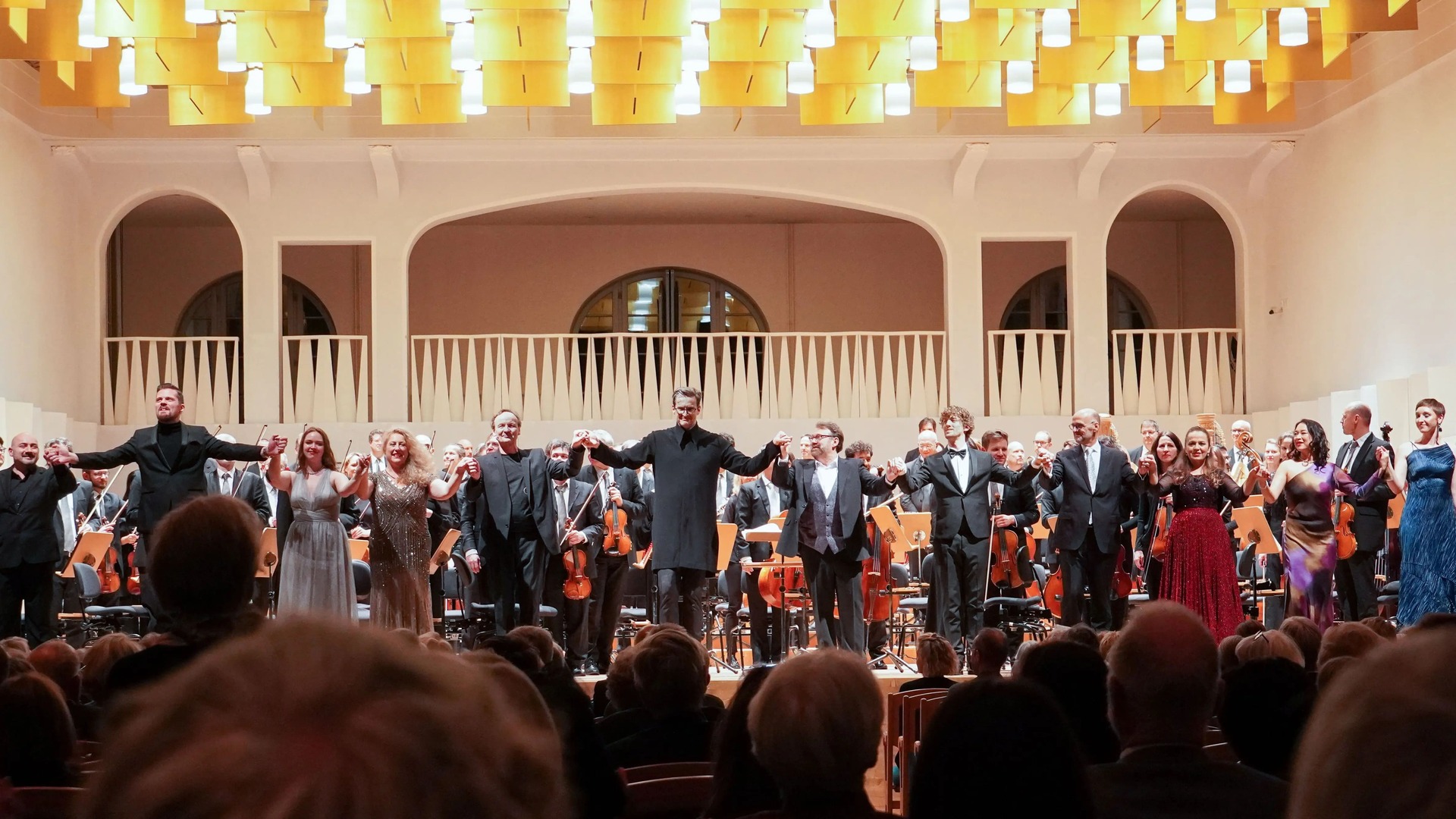 "Sibling duo Christopher and Libby Sokolowski wow the audience with their performances as Siegmund and Sieglinde, and receive raucous acclaim." 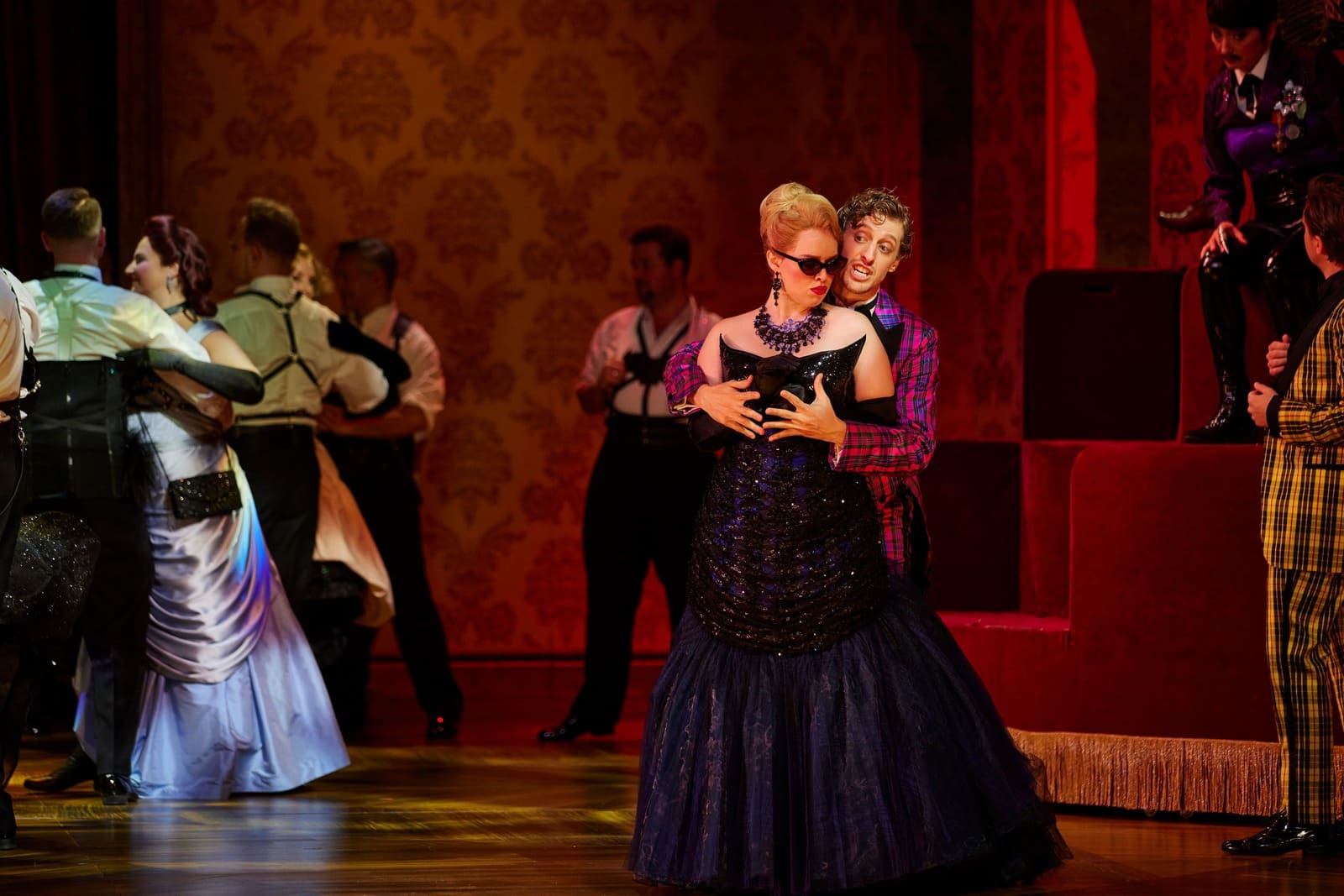 Family Ties on the Stage of the Theater St. Gallen

In the operetta "Die Fledermaus," two pairs of siblings sing and dance on the St. Gallen stage. They talk about art in their upbringing, sharing performances, and how their careers have benefited from mutual encouragement. 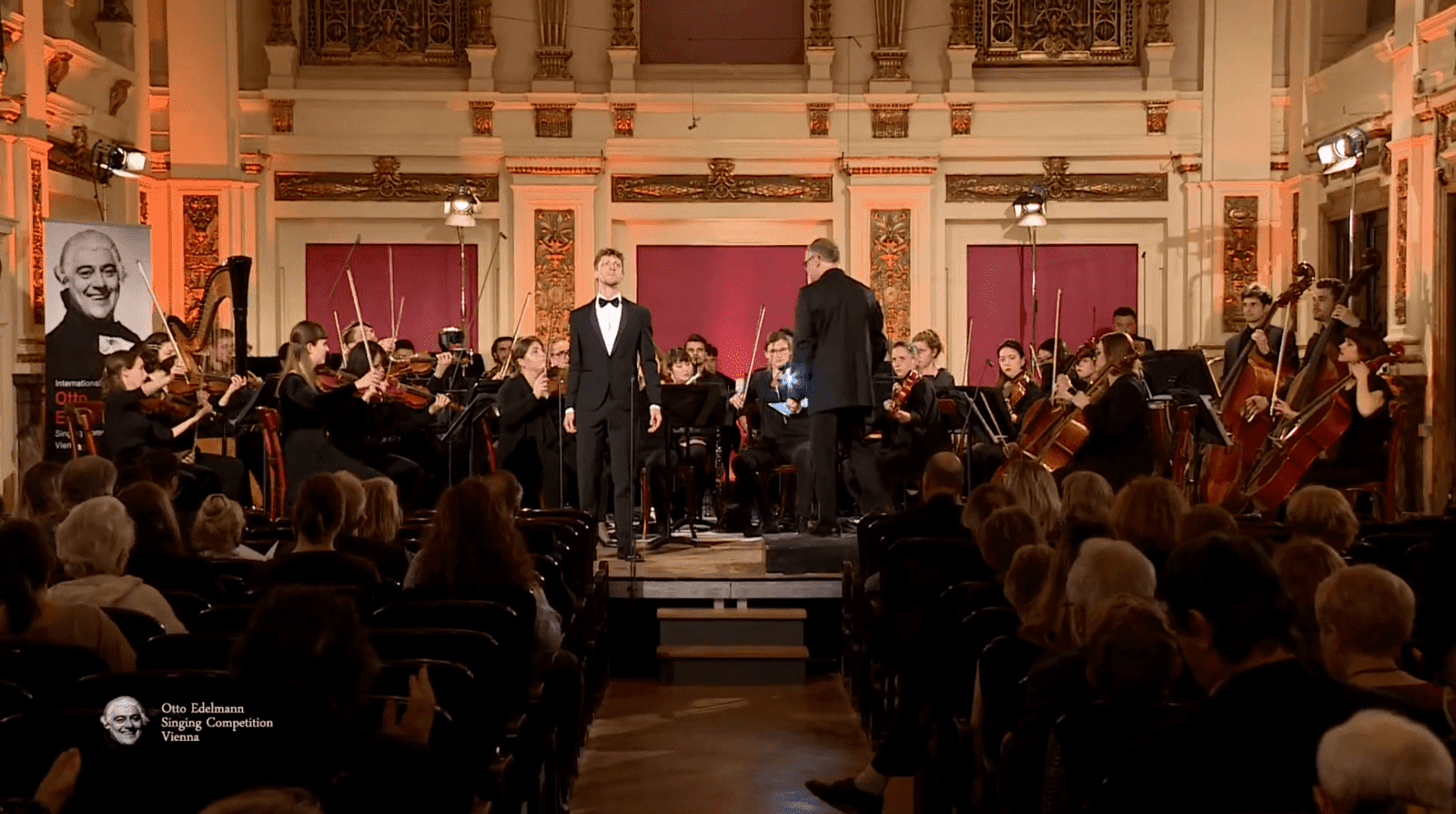 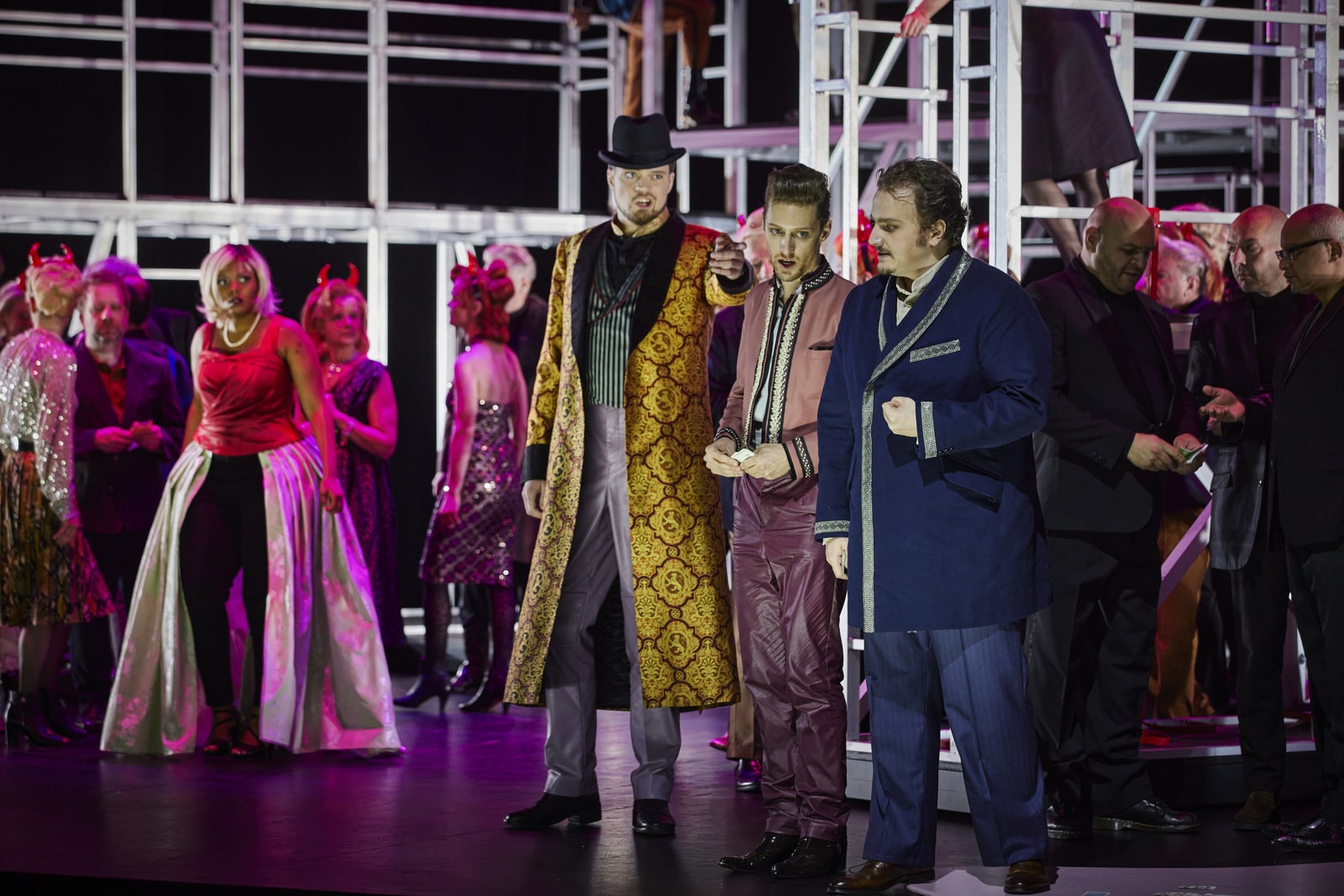 "​Powerfully represented were Kartal Karagedik as Giorgio and Christopher Sokolowski as Gastone." 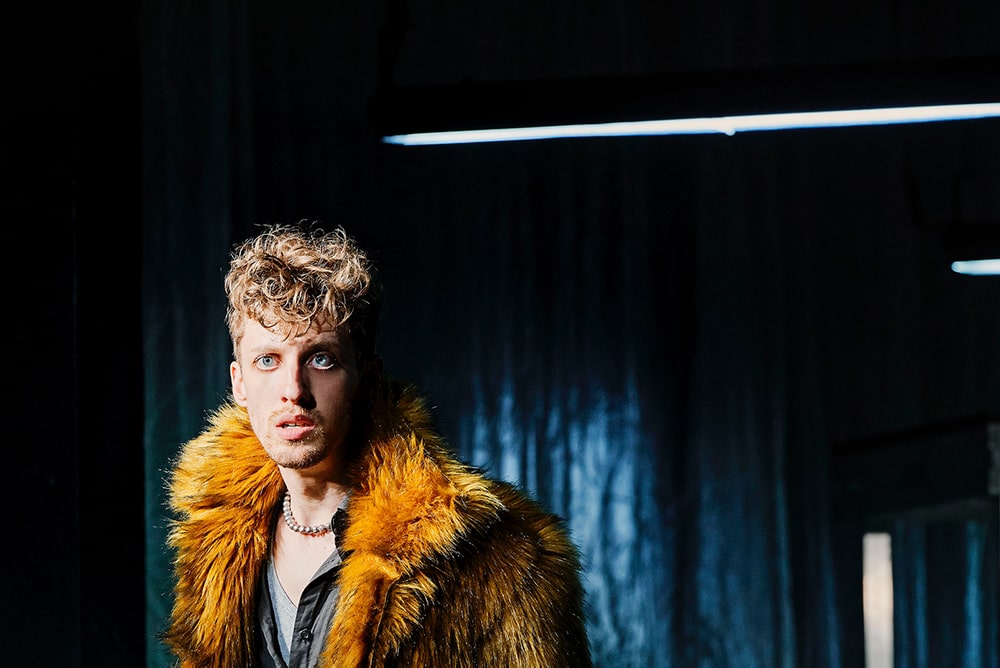 “It is a true celebration of the voice in this absolutely type-appropriate casting with American tenor Christopher Sokolowski as the credulous title role, caught up in his own doubts, soaring in the course of the evening to a wonderful, coloratura-clad aria.” 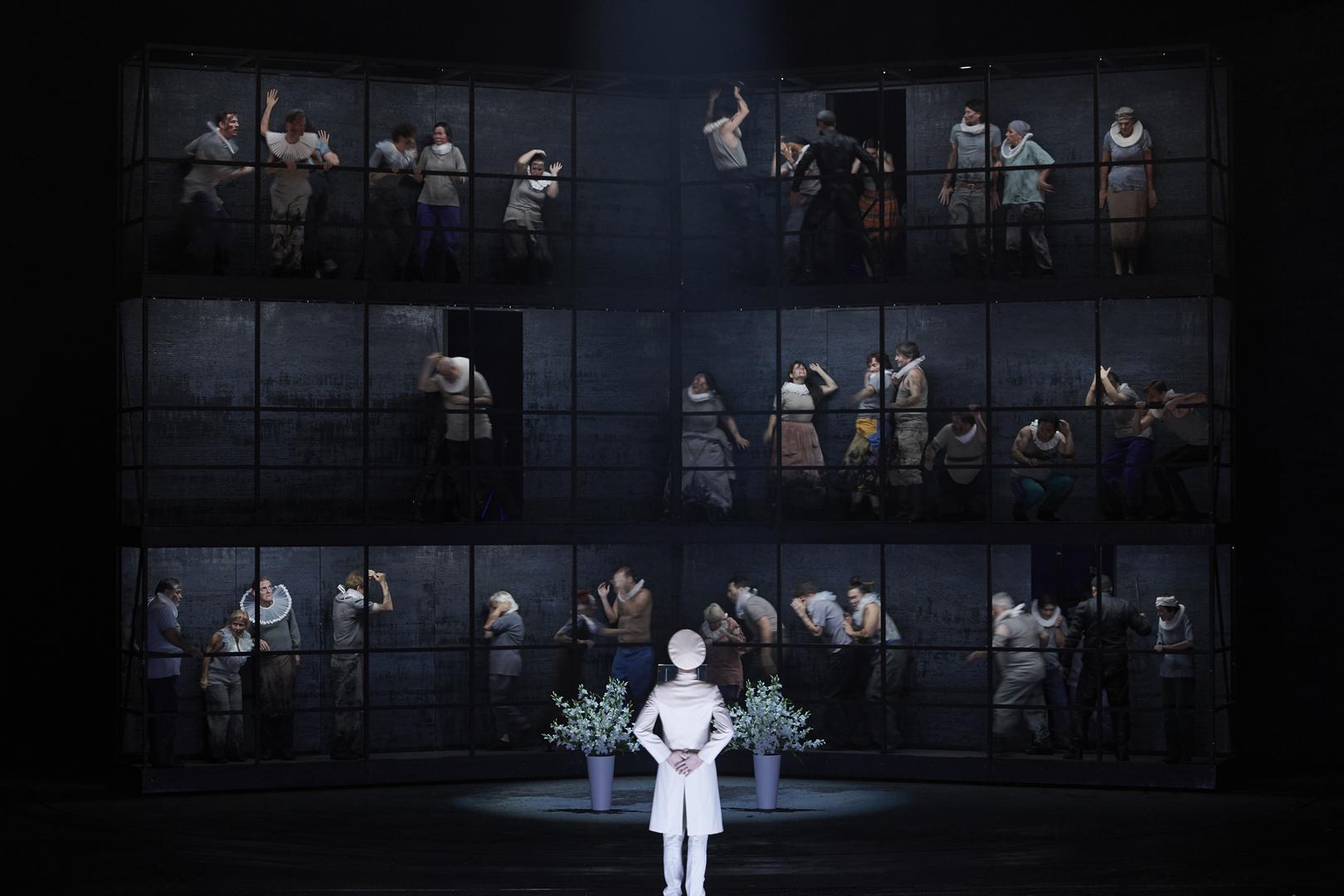 “Christopher Sokolowksi captivates as an outstanding Count of Lerma.” 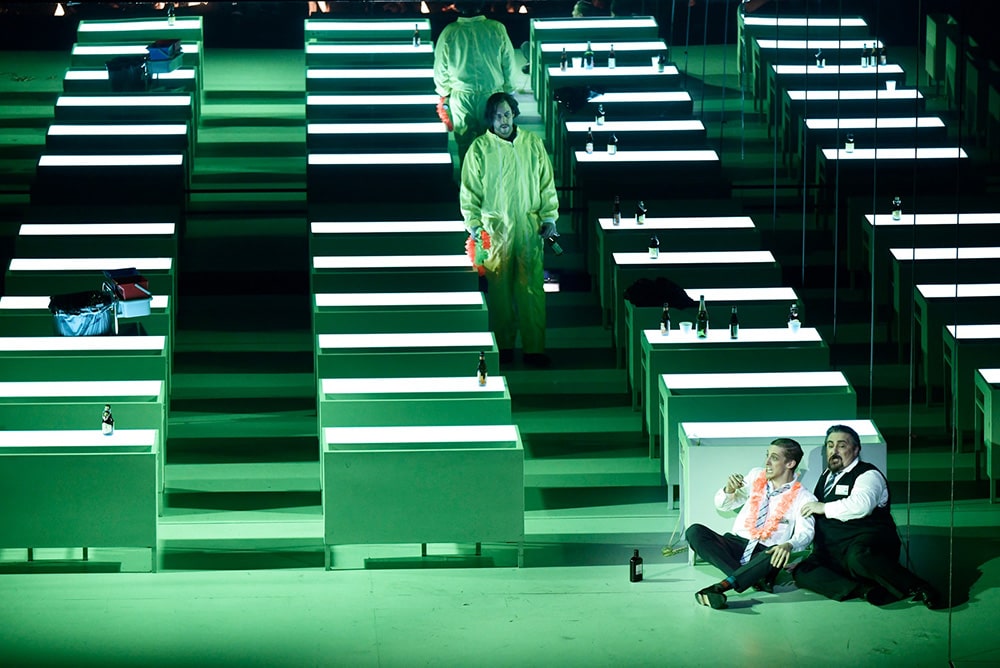 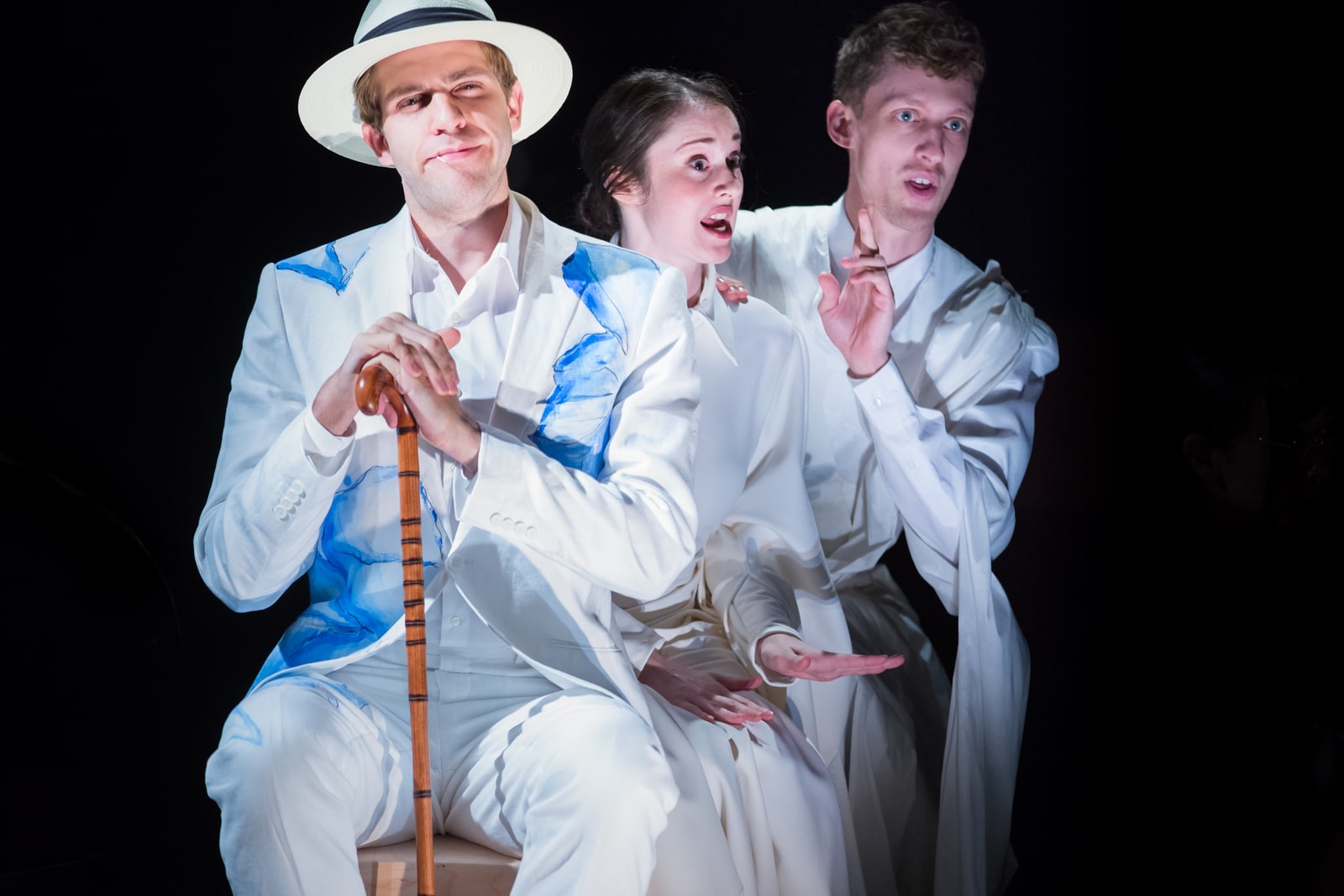 “Christopher Sokolowski, in the father’s measured plod around the auditorium, sang with solid, attractive tone.”